Developer:
Manufacture 43
Based in Bordeaux, France

Pawarumi is an epic shoot'em up set in a futuristic universe, inspired by the pre-columbian civilizations. You'll play as Axo, pilot of the holy ship Chukaru, in a quest for revenge of the betreyal caused to the people of Earth. With its unique abilities, Chukaru can deal extra damage, heal itself or charge a super attack, simply by shooting with the right weapon on the right type of enemy! Mastering this Trinity Mechanic will be key to your success in Pawarumi.

Pawarumi is a strange name right? It takes its roots in the universe we built to make the game. These humans from this alternate future master light and gravity. With such technology, they can very easily manipulate even the most dense and huge rocks. Everything in this world is thus made out of stones, flying stones! In Quechua, a language still spoken today in center America, "to fly" is "Phaway" and rocks is "Rumi", hence, phawayru... phawaru... Pawarumi! 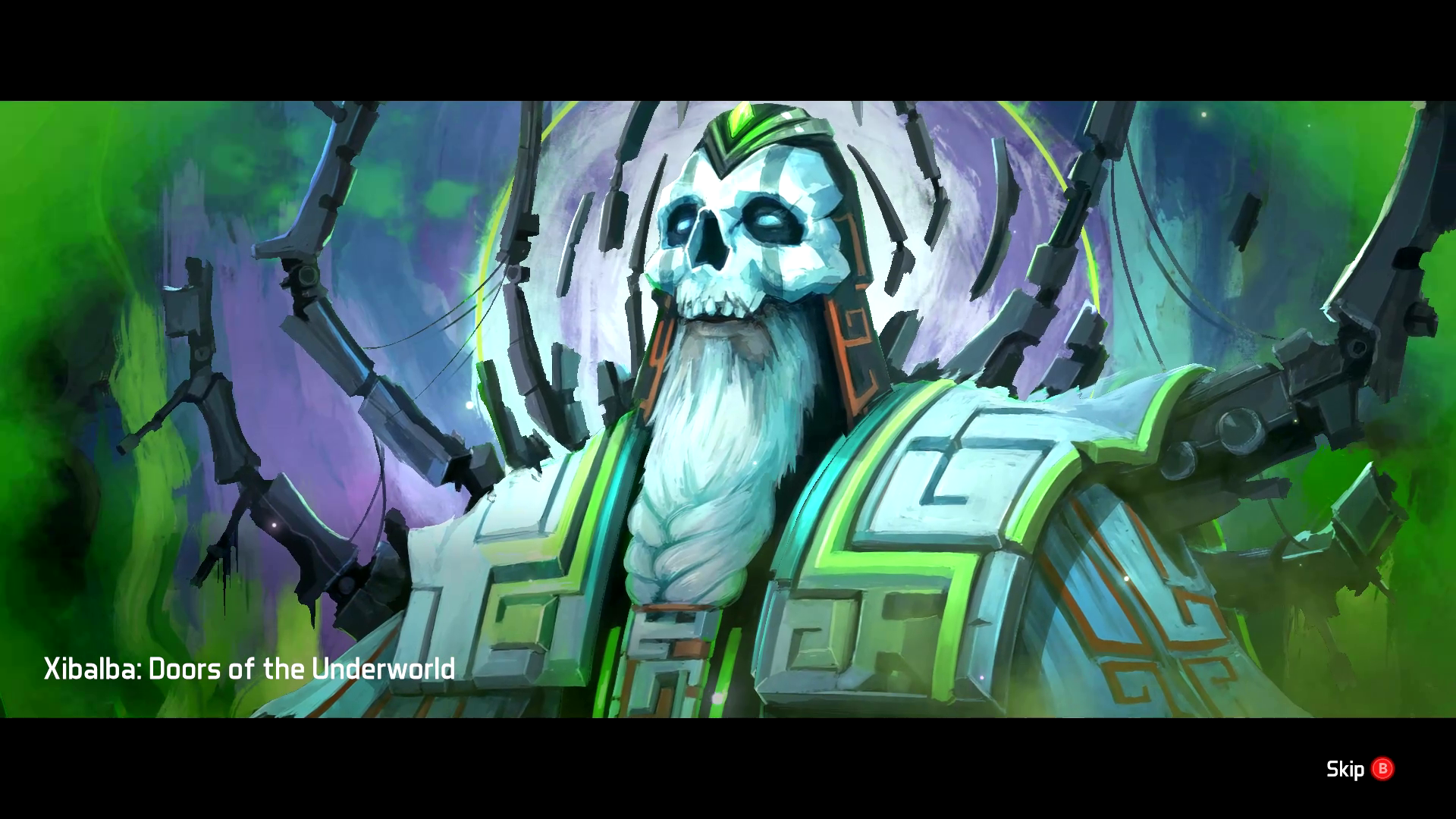 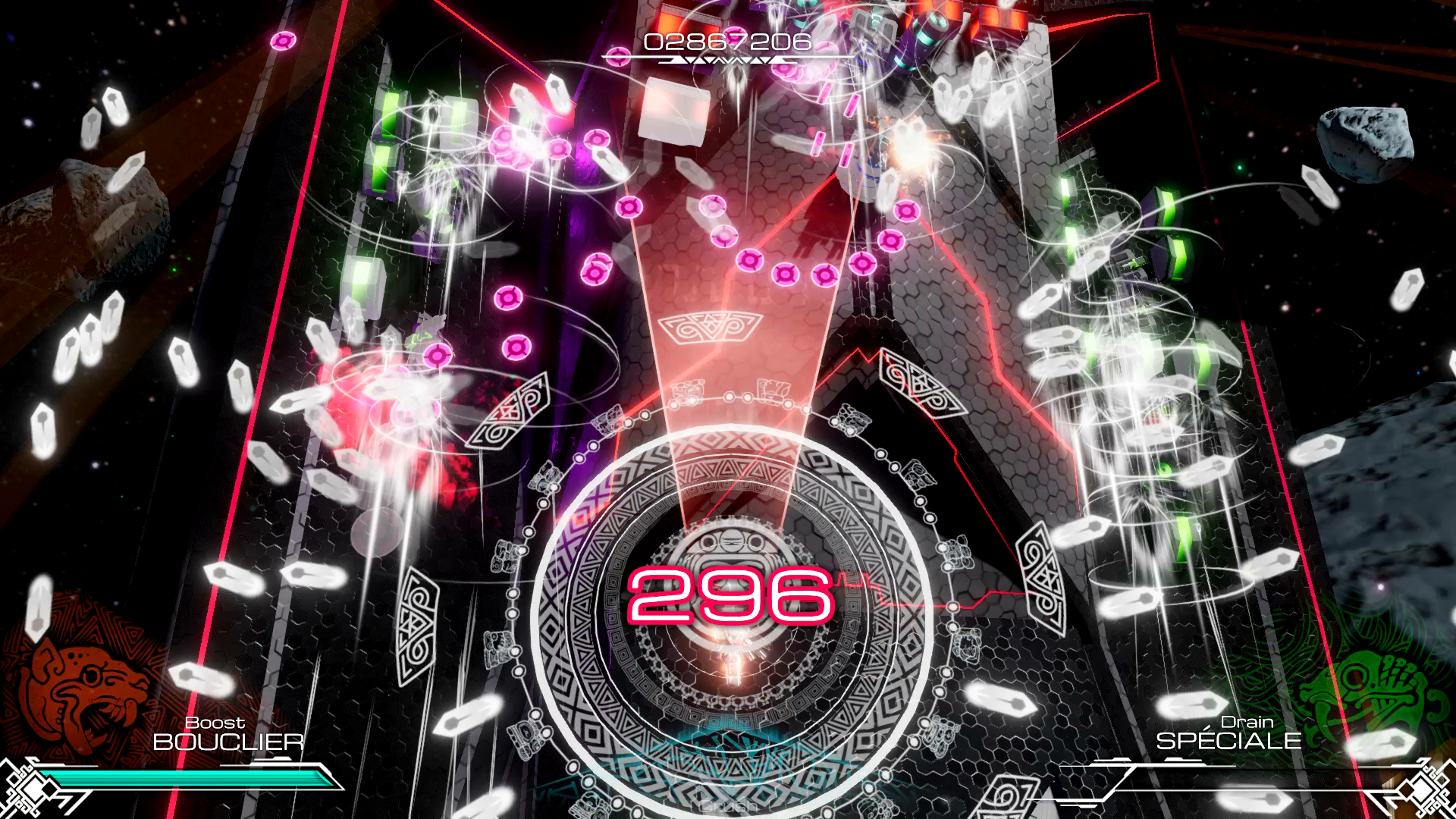 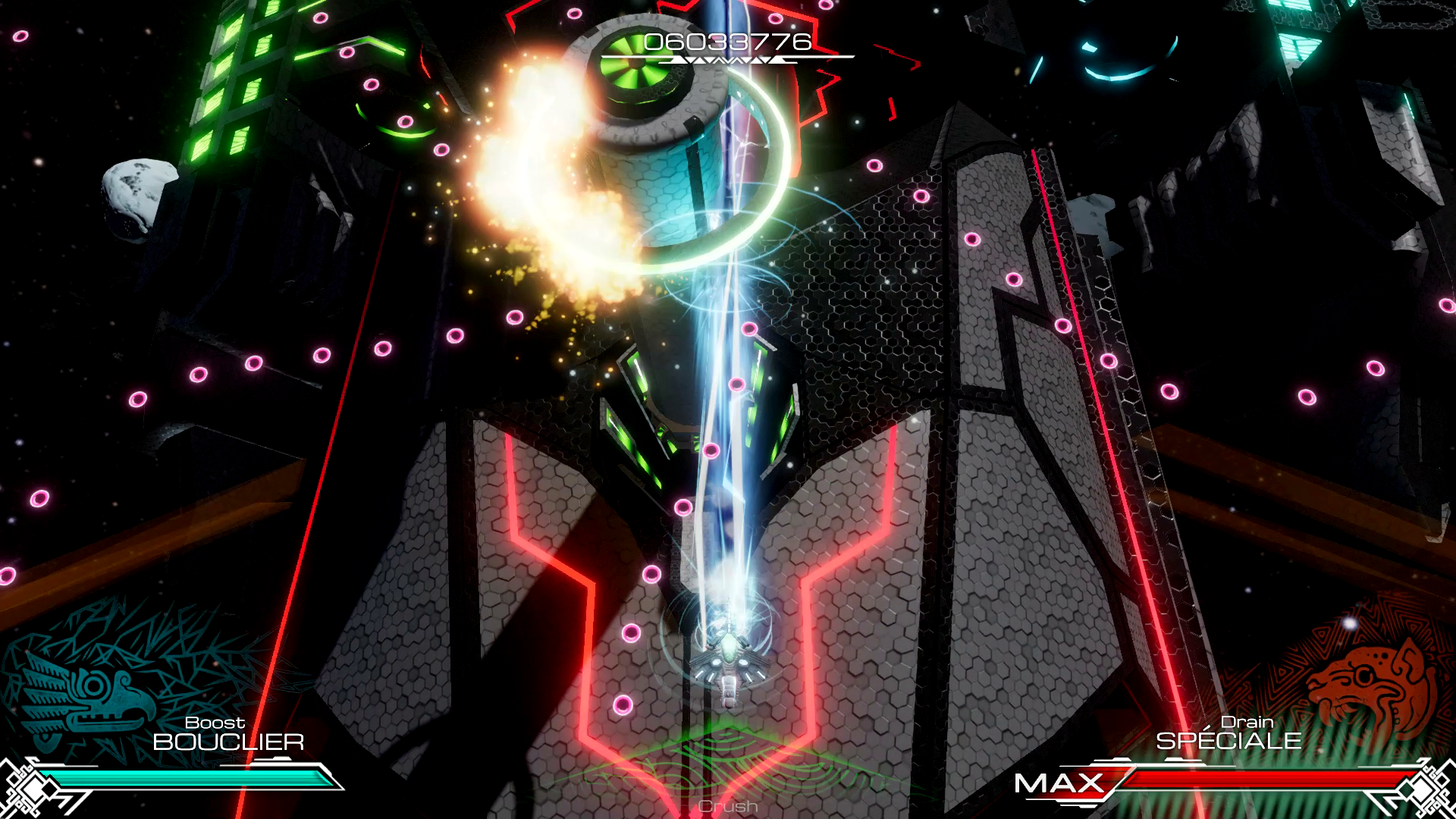 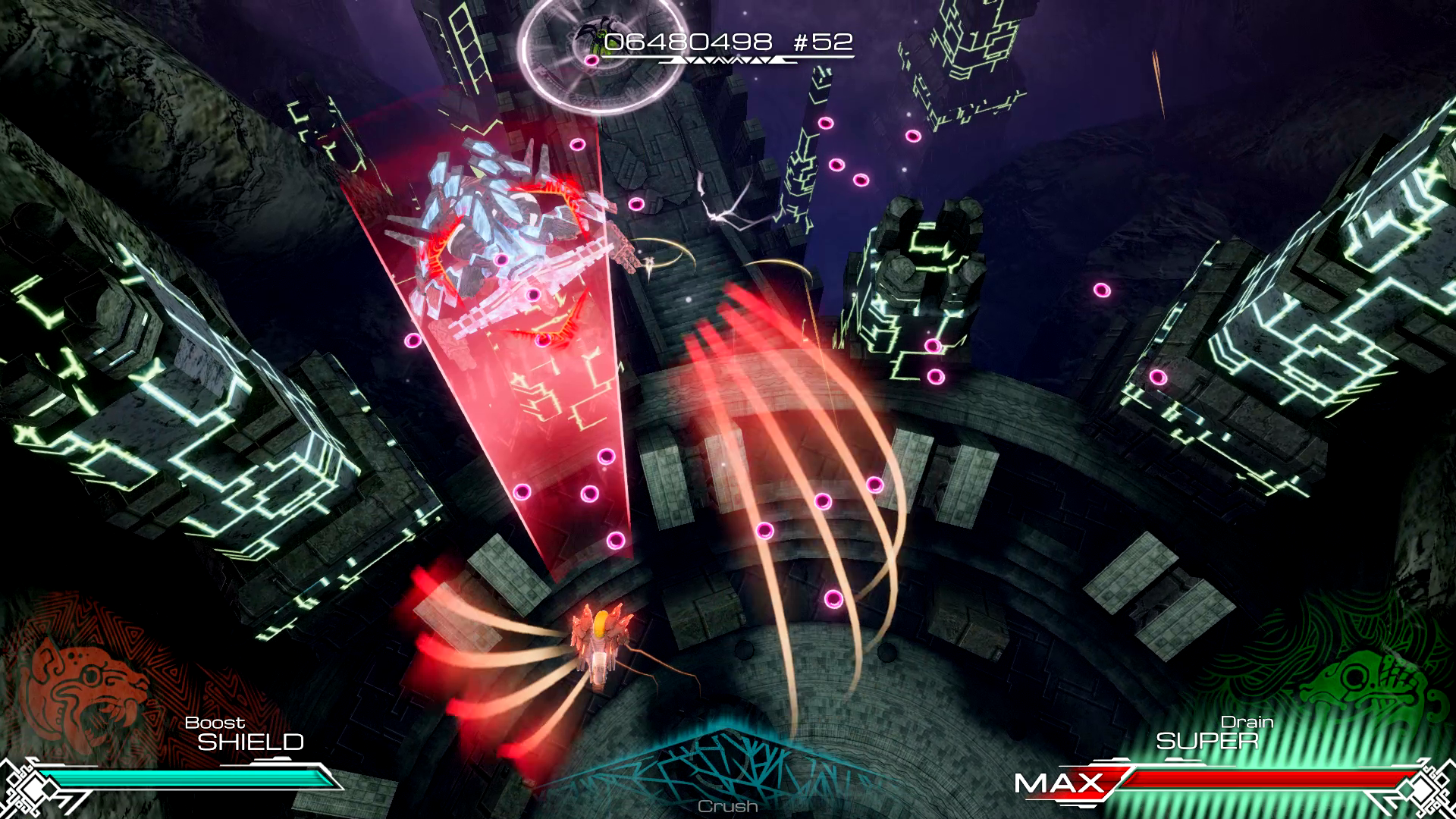 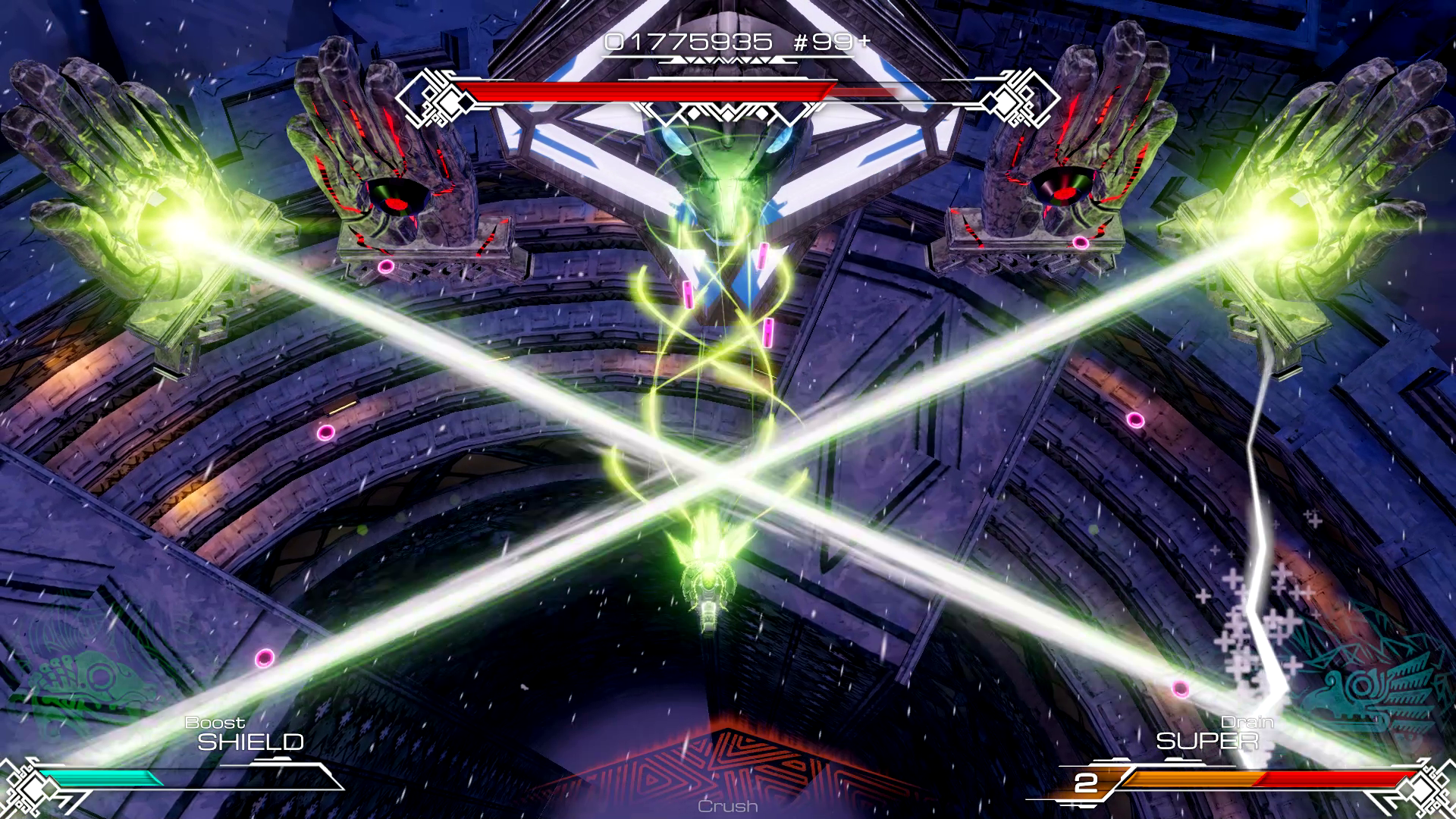 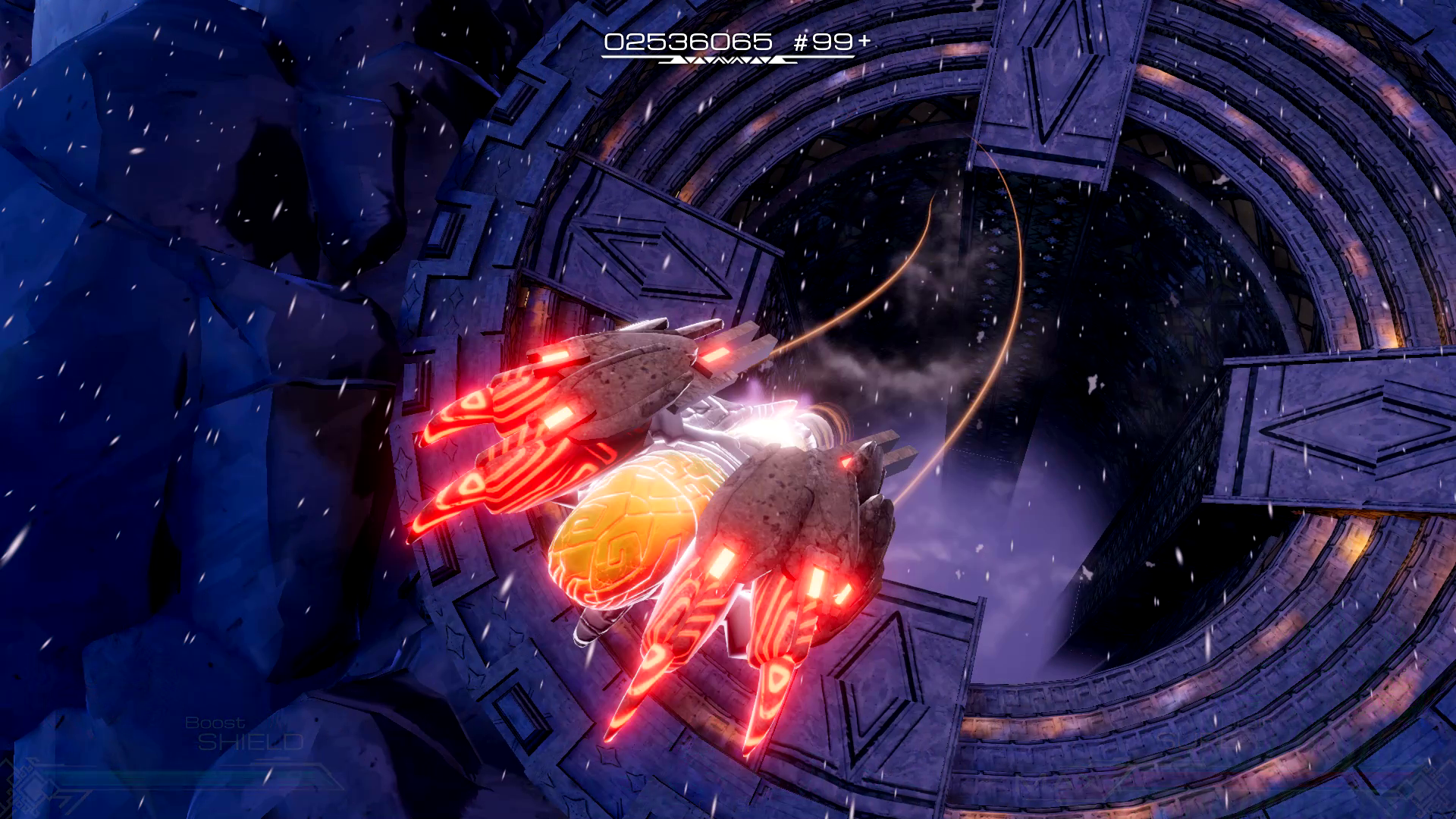 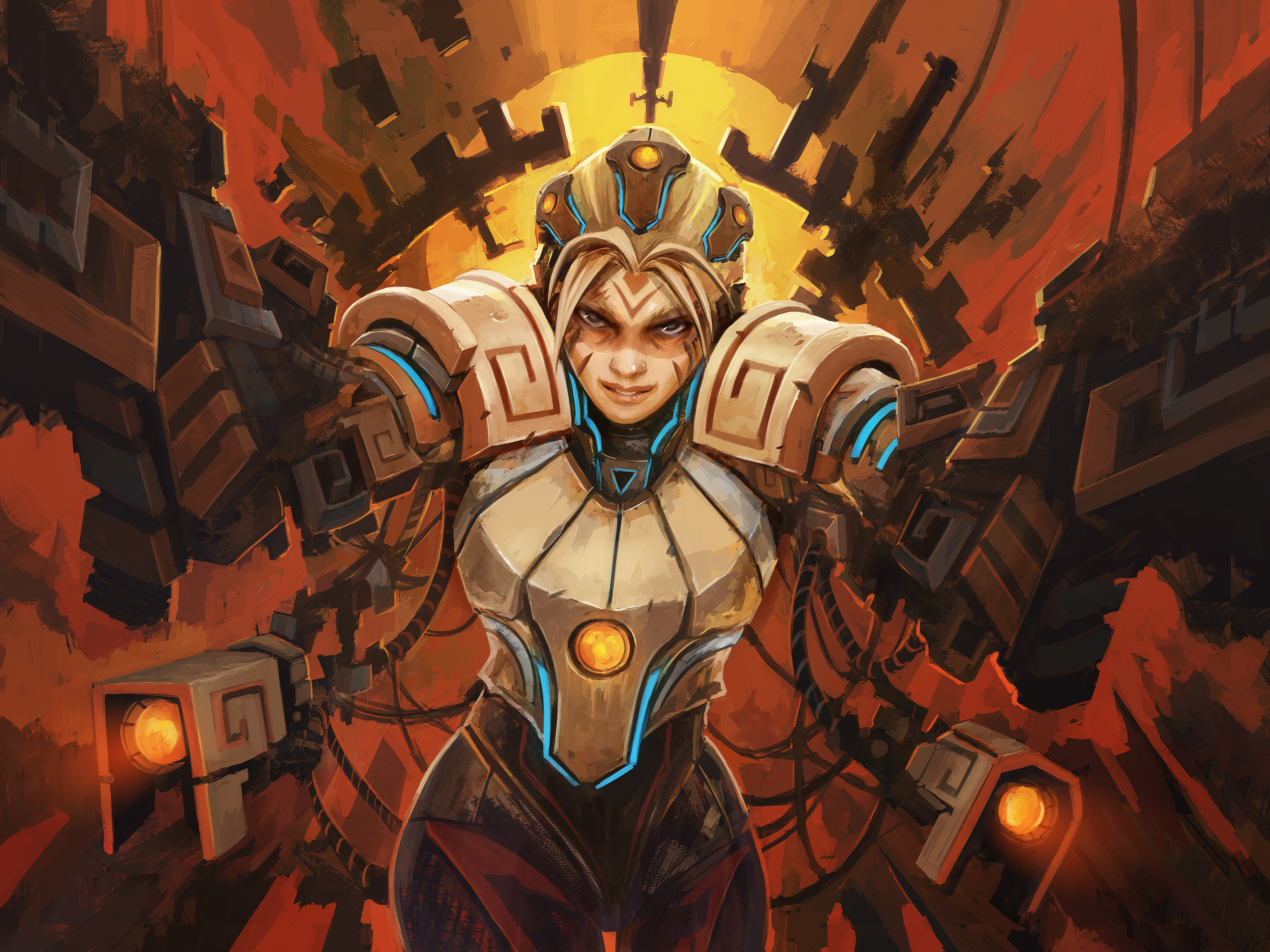 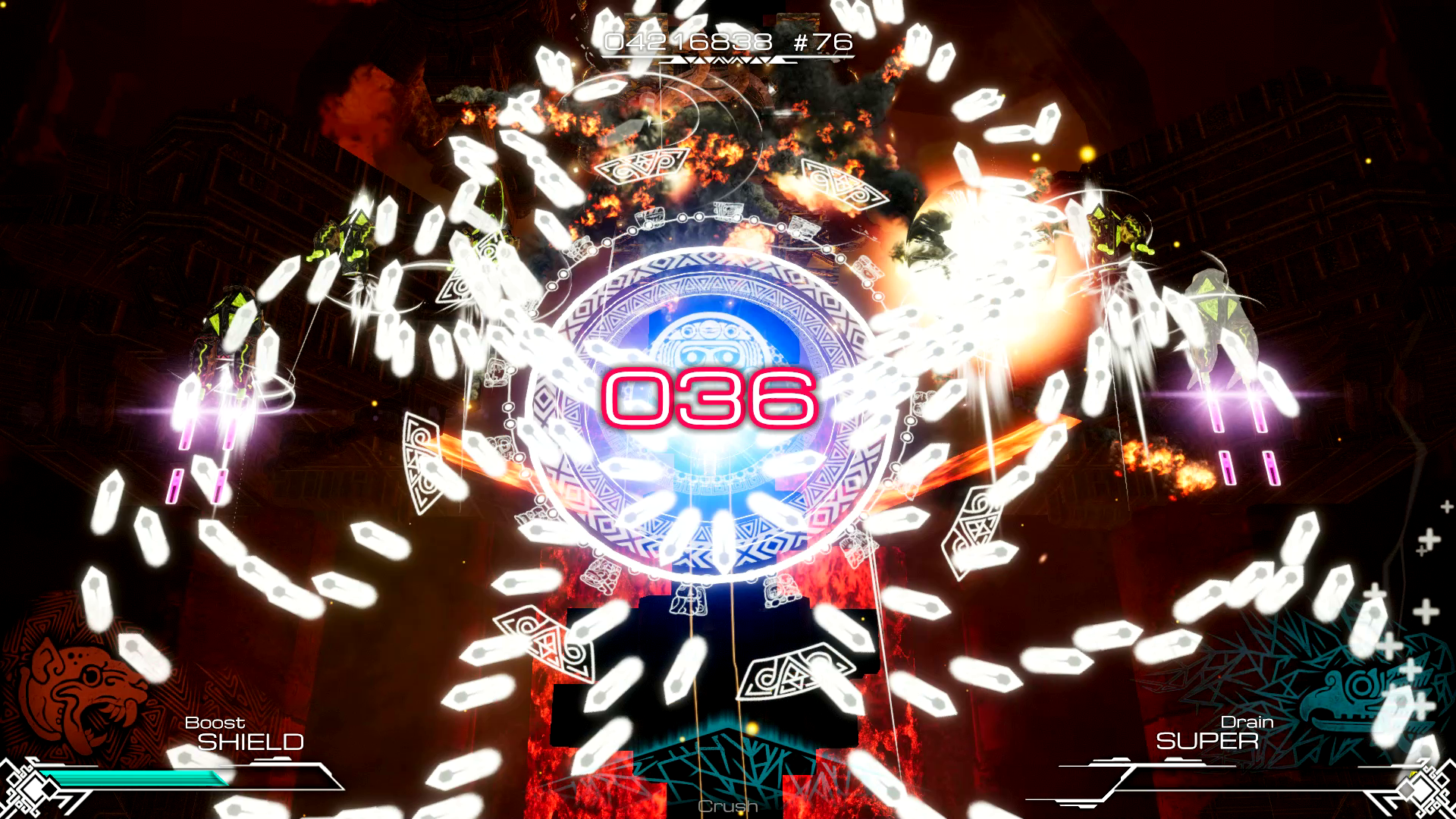 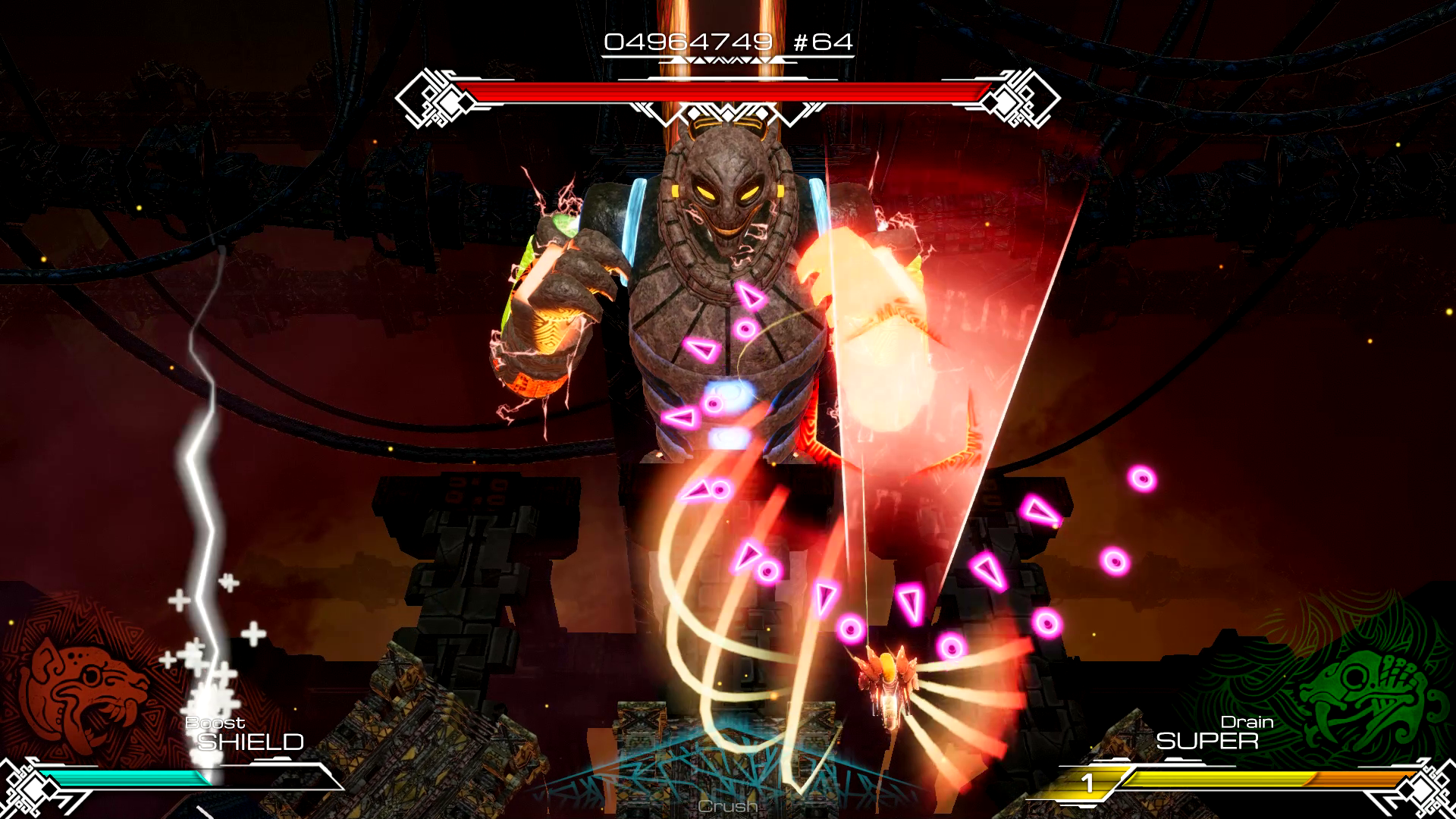 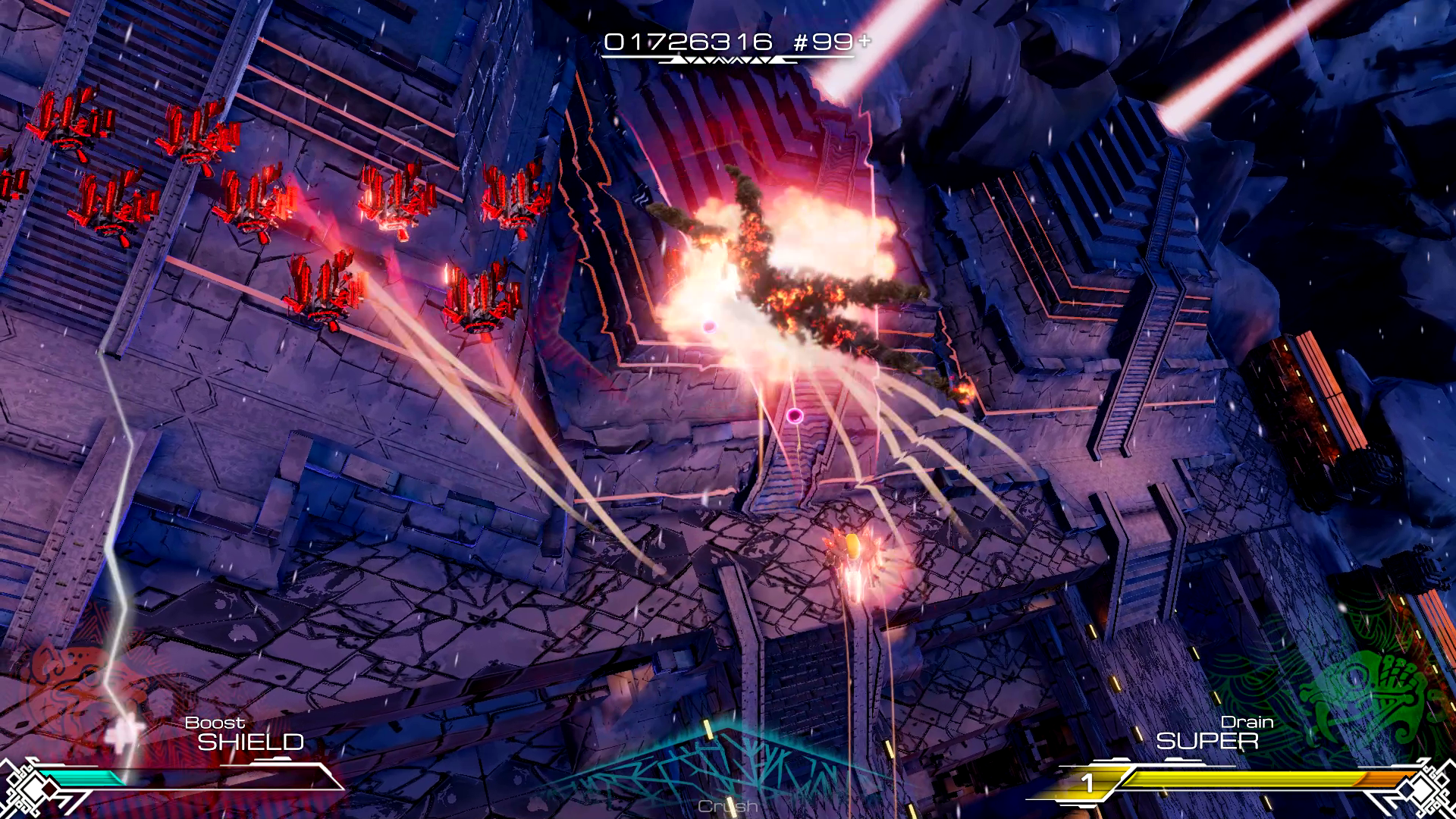 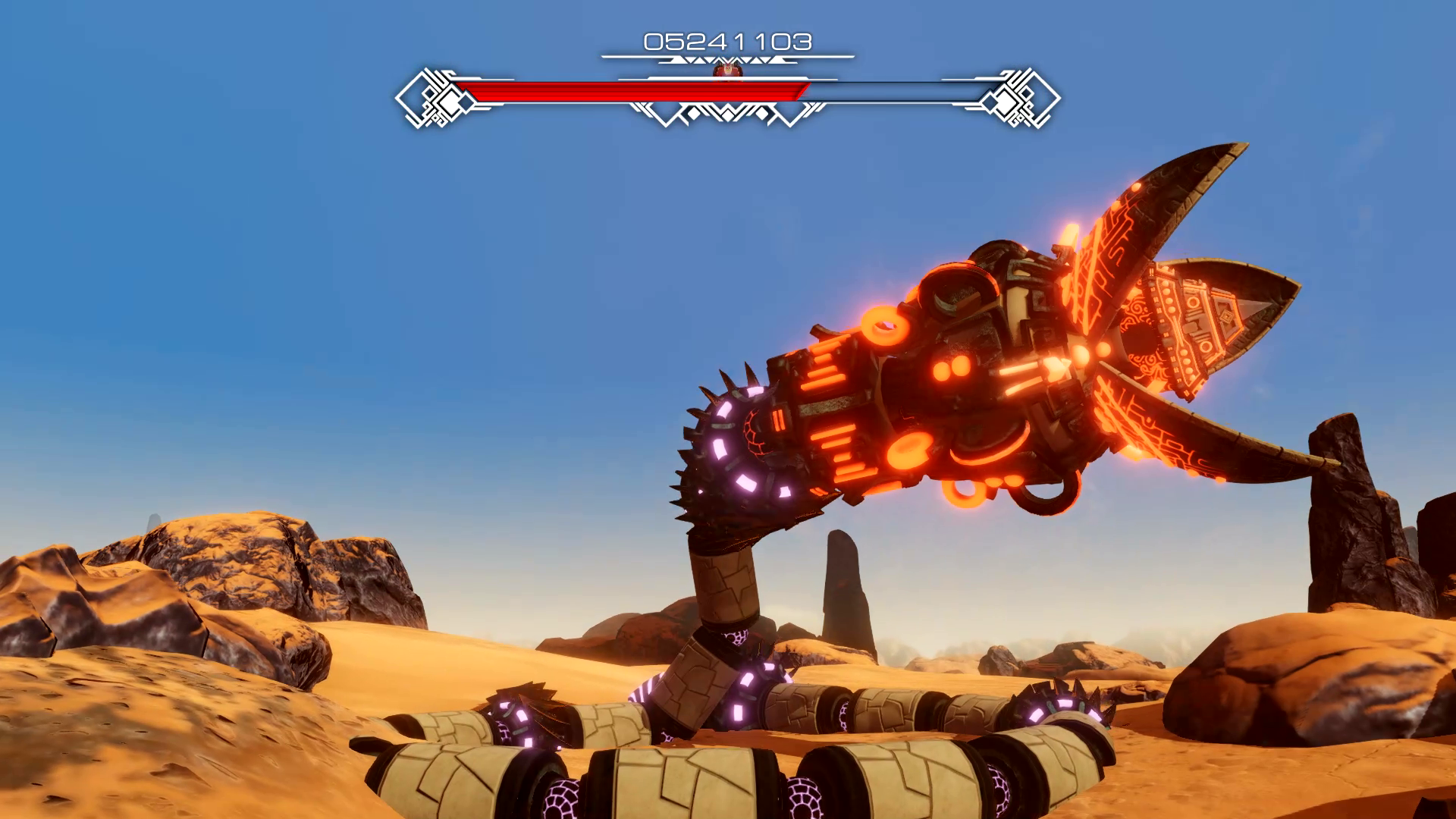 Boilerplate
Game studio based in Bordeaux, France. Run by a programmer and two graphic artists since 2016, together they aim at crafting original, fun and beautiful games.

presskit() by Rami Ismail (Vlambeer) - also thanks to these fine folks